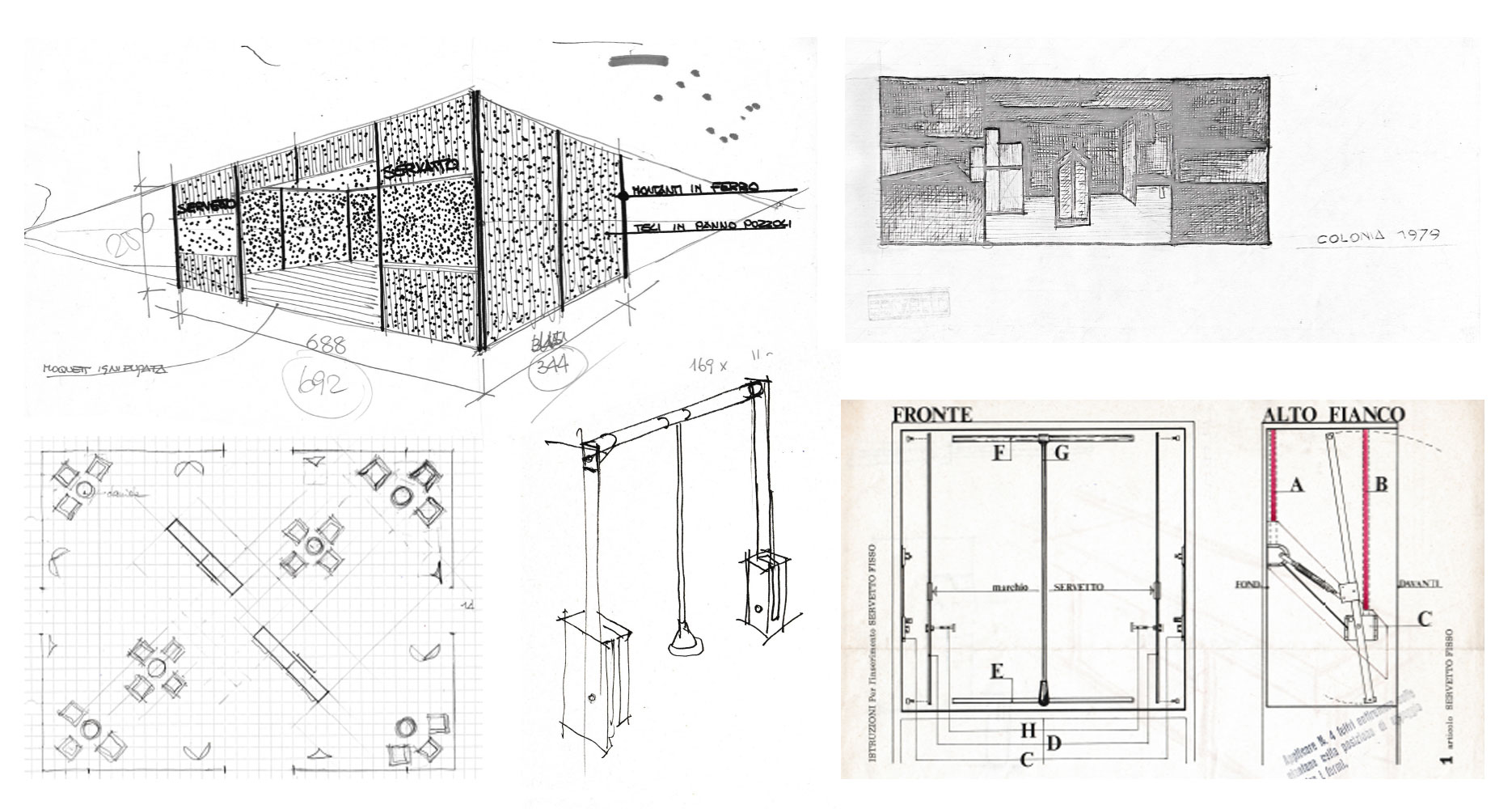 Our story begins in 1968, when the founder Ezio Terragni, who was younger than 30 years old, decided to patent a new mechanism, something never seen before (patented on 29th November). At that time, the wardrobes were becoming higher to make the best use of high rooms. With more and more requests for optimizing the high spaces in the wardrobes, Ezio started thinking about a solution to avoid the use of ladders and to safely reach the high wardrobe spaces. This is how he had the idea of bringing the clothes down and how we started with the first pieces of pull down Servetto made to measure. After that, the first TV advertisements and the first exhibitions in Germany without speaking the language. In a second time, we developed the adjustable tube and we started investing in the first moldings and automated assembly machines. There is a lot behind this 50th anniversary, throughout this time Servetto has evolved both as a manufacturer and as a product. Under constant research for new technologies, materials, finishes and designs, Servetto is now a leader in the production of wardrobe accessories and worldwide distributed in 46 countries.